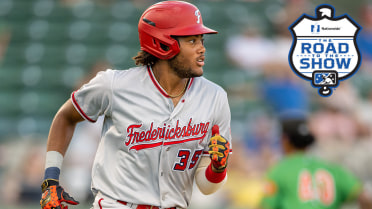 The Road to The Show™: Nationals’ Wood 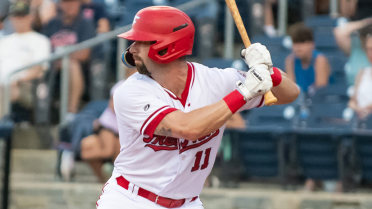 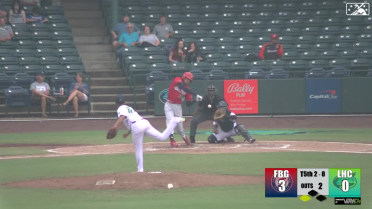 CAL Player of the Month